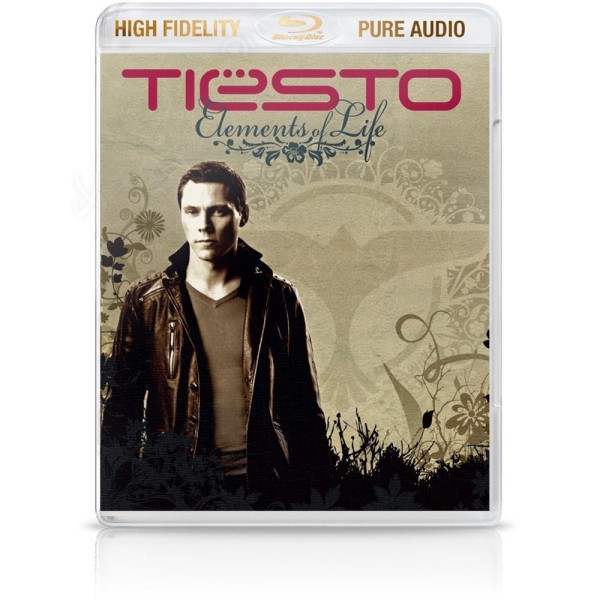 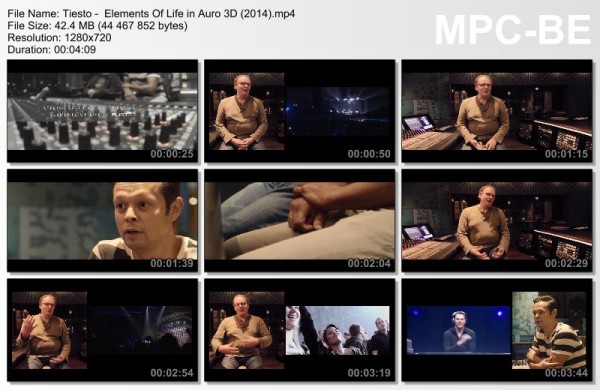 Mol, Belgium, 28 October 2014 - The seminal album "Elements of Life" of Tiesto will be released in an Auro-3DR mix, bringing a natural and immersive sound to this classic dance album. The Dutch DJ and producer has been hailed as the world's best DJ for three consecutive years. Tiesto's third studio album "Elements of Life" was Grammy nominated for Best Electronic/Dance album during the 50th annual Grammy awards in 2008 and gold certified in numerous countries.

Tiesto Elements of LifeThe album "Elements of Life" contains collaborations with JES, Christian Burns, BT and Maxi Jazz of Faithless fame. One of the many highlights on this album is the Tiesto Remix of ‘He's A Pirate', taken from the Original Soundtrack of Disney's ‘Pirates of the Caribbean: Dead Man's Chest', added as bonus track.

"Elements of Life" in DTS-HD MA 5.1 and Auro-3DR will become available on ‘Pure Audio Blu-ray' (24 bit/96kHz) through Magik Muzik/Black Hole Recordings. The album has been mixed by Ronald Prent, Chief Sound Engineer and Co-Founder of Wisseloord Studios, based in the Netherlands, and mastered by three-time Grammy award-winning Mastering Engineer, Darcy Proper.

Dennis Waakop Reijers-Fraaij, the producer together with Tiesto of "Elements of Life" commented, "Finally I could hear all the subtle details in terms of space and depth within the Auro-3DR mix, which I couldn't get from the stereo mix. Auro-3DR and dance music make a fantastic combination as they are both all about the experience. Auro-3DR is finally the largest step towards truly three dimensional audio, as this is the way we experience sound in the real world. Suffice to say, I'm very much looking forward to further cooperation in the near future".

Wilfried Van Baelen, CEO of Auro Technologies, said that "we are delighted to release this album in Auro-3DR. Mixing an album by such a prestigious artist as Tiesto - the number 1 DJ in the world 3 years in a row - shows that there's a growing appreciation for the immersive 3D sound developed by Auro Technologies. We are very happy to give a new dimension to this classic dance album." The album will be released worldwide as of December 2014 through all major physical retail channels incl. Amazon.com, Amazon.co.uk and Bol.com.

The Mixing of the Album into Auro-3DR can be watched HERE https://www.youtube.com/watch?v=WsYvLqFDOPQ 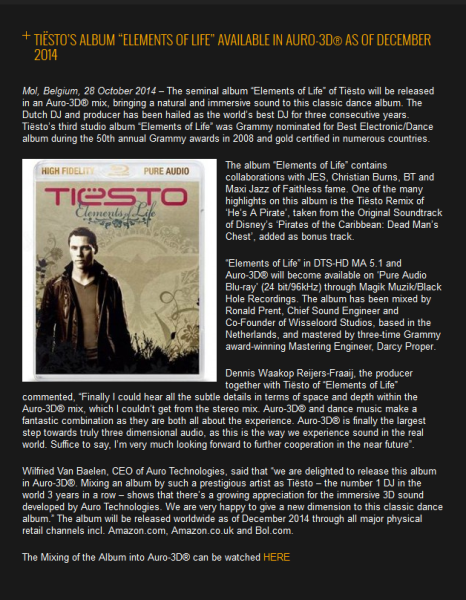